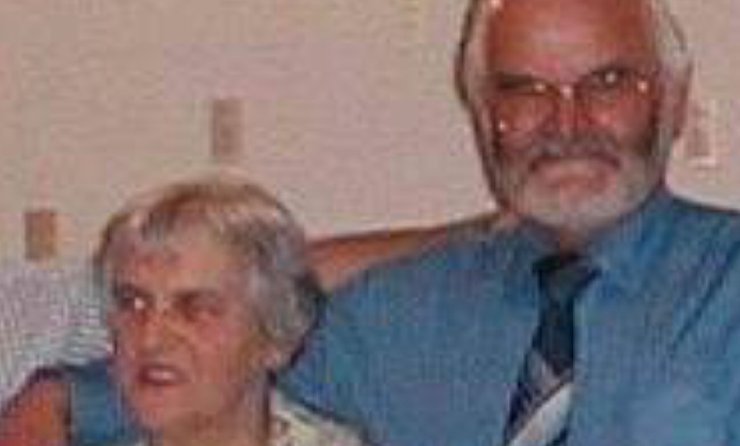 Tom has recently passed away at the age of 84 after suffering many years with COPD.
He was a well-known breeder, shower and judge of many breeds of poultry. Alongside his wife Margaret, he was seen at many shows throughout the years since the 1970s.

His main passion was Cochins and Silkies of which all colours were bred and shown. It was nothing for him to have 600 birds in various ages, sizes and colour at any one time.
He promoted the breeds no matter where he was and happy to share his knowledge with any new members. His birds were of pure breed quality and many a member had some of Toms bloodline in their stock.

There are still a few of the older members of the Cochin Club who will remember Tom and Margaret and him being Chairman of the club for many years.
Because of his poor health over the last 10 to 15 years, he reluctantly had to give up the poultry. His birds were his life and it became a struggle to look after them properly.

Condolences to his wife Margaret their 4 children and extended family of which we belong.